January 02, 2020
In the Name of Allah Most Merciful Most Beneficent
Peace and Blessings of Allah be upon the Prophet Muhammad his noble family and companions 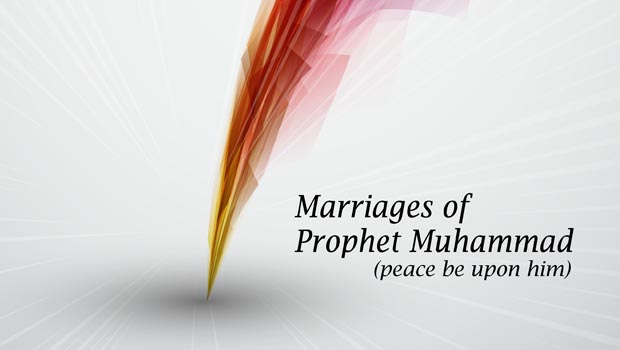 Missionary Hypocrisy while criticising Prophet's (alaihiswalathu wa salam) Marriage with Zaynab (R.A) ex-Wife of the Adopted Son of the Prophet!

Missionary goes around  looking for all the dirty games to demonise Islam and  without  having any wisdom and understanding.  Only hatred and bigotry and hypocrisy and double standard!. We cannot find the Spirit of Wisdom and Udnerstanding in the Missionaries who attack Islam. They lack decency and manners and goes extra mile to condemn Islam, even if it take to demonise the Bible they have!

None of the Christian or Jewish scholarship criticised any marriage of the Prophet (Peace and blessings of Allah be upon him) in the previous centuries!. Because they knew their own history and with that knowledge they were  not hypocrites! .They had some decency and manners!. Today, so many missionaries eating the poo of the Zionists and Devil and they have no shame!

In Islam and in other traditions , adopted sons are not considered as begotten sons in relationship or in inheritance Laws!

MARRIAGE IN THE PROTESTANT CHRISTIAN WORLD:

While the adopted child may be permitted to take on the name of the assuming family, according to Jewish law the child is hereditarily tied to his (or her) biological parents. If the child’s biological father is a Cohen or Levi by Jewish tradition, and the child is a boy, so too must he accept these priestly customs. Although discouraged, the adoptee child may even marry a person from the adopting family. Since the child is not from the adopting family’s hereditary blood this marriage would not be considered incest.

We can understand that, Zaynab (R.A) was not even adopted daughter of the Prophet (Peace and Blessings of Allah be upon him). So the relationship is much more distant than the marriage allowance permitted in the Jewish law!. In Jewish Law we see that the adopted son can marry his sister , the hereditary daughter of the Father who adopted him!

It is like to become a 21st century successful missionary, you have to attack Islam and Muslims, you have to slander the Prophet of Islam!. You have to lie and make false testimonies! This is the way, Jesus Christ predicted ,who would come with wide gate and broad road that lead to destruction!